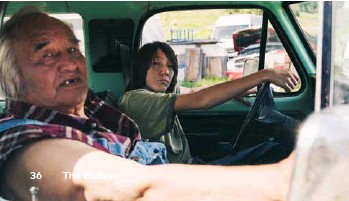 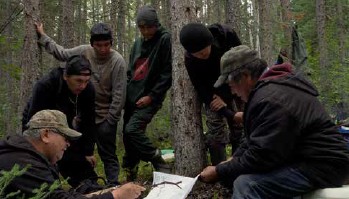 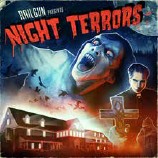 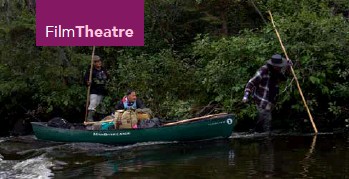 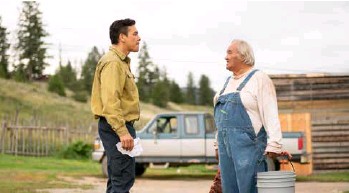 This fall’s Vox Popular Media Arts Festival is something organizers have been building to for years. “I couldn’t be more excited with what we’re going to be doing this year,” festival director Adrien Harpelle says. “It’s just bringing everything that we’ve dreamed of doing, and putting it all together, finally in person.” The event began nearly 20 years ago as the Bay Street Film Festival. Since then, however, the festival has evolved, and while film screenings are still a big part of the offerings, they’re far from all that’s being presented. The 2022 festival includes the art show YUGEN: 34th Annual Regional Juried Exhibition (co-presented with Definitely Superior Art Gallery), workshops on film photography (with Nefarious Film Co.) and activism (with Disrupt), and a film festival, screening 47 films, including several made in Thunder Bay. With regards to the film festival, Harpelle says films from around the world— including the United States, United Kingdom, Italy, France, Spain, Norway, Korea, Iran, and Turkey—will screen alongside those made in the city. “We got over 200 submissions this year,” Harpelle says. “We got our big team of volunteers to watch every single film. It took thousands of hours, and we just looked for the best of the best, and stories that would really grip our local audience. Obviously, there’s a huge emphasis on our regional filmmakers.” This year’s films, Harpelle says, cover a wide range of subjects. “We have films about identity, social issues, we’ve got drama and documentary,” he says. “Our opening night, we’re going to be doing a bunch of comedy, just really, really funny short films, as well as a feature film which is just hilarious, called Marshmallow Mystery Tour.” This year also features a partnership with Duluth’s North by North Film Festival, Harpelle says. “In April, they brought down some of the films that we showed last year,” he says. “In exchange, now we’re showing some of the films from their festival at our festival, and we’re just going to kind of continue this back-and-forth.” “We’re extending the reach of our local filmmakers beyond our borders.” The YUGEN art show opens on September 2, while the Vox Popular festival itself runs from September 8–11. For more information, visit voxpopular.ca.