Embracing Multimedia Through an Indigenous Lens 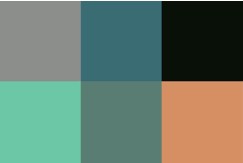 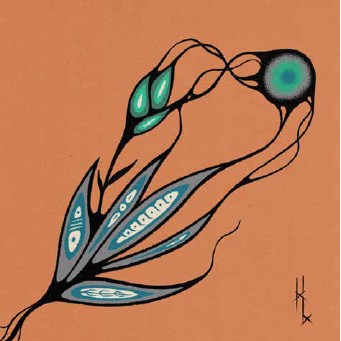 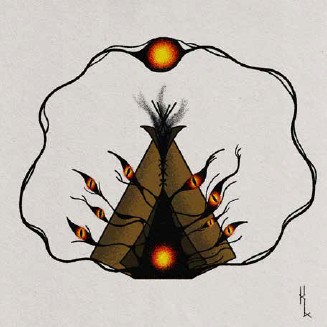 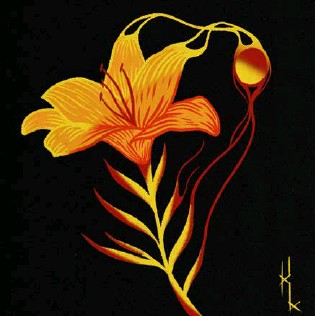 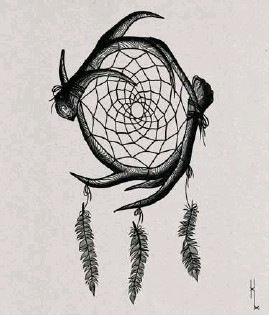 Kevin Lewis is a multimedia designer for Nishnawbe Aski Nation by day, but in his spare time he’s passionate about pursuing his personal artistic projects. A true multimedia artist, Lewis enjoys illustration, drawing, painting, animation, and photography— just to name a few. He mastered many of these forms during his time in the interactive media development program at Confederation College. Although he was born and raised in Thunder Bay, Lewis calls Aroland First Nation home because of his family roots. Early exposure to Indigenous art sparked his interest in design. “During my upbringing I’ve always seen a lot of Indigenous artwork in relatives’ houses and even my own childhood home had a lot of First Nations, Indigenous, and Ojibway art throughout,” he says. “I was always intrigued by the shapes and the colours used because they were such eccentric combinations. I always wanted to get into it but I was intimidated because it’s very detailed work.” “I like how they infuse the shapes, colours, textures, and different stories behind the artwork itself,” Lewis adds. Take a look at Lewis’ creations and you’ll quickly notice the influence of Indigenous themes. The colour palettes make you stop and think; they are surprising, striking, and sometimes even jarring. “I like using colour palettes that don’t really go together and seeing if they work,” Lewis says. “If they do or if they don’t, I go through with it because it’s my artwork. I like blending weird combinations of colour and seeing what I come out with. It’s definitely because of the colours I’ve seen growing up. Even now, when I see Indigenous artwork I always notice the colours because they’re very eccentric colour palettes—sometimes strange but they always seem to work, I guess because the shapes blend them together.” Lewis describes his work as “gritty and grungy, almost, but with Indigeneity to it.” In addition to First Nations art, his influences include pointillism and tattoo flash (the designs in the books at tattoo parlours). Currently his main focus is digital art. Lewis describes creating as “a healing pastime.” He says, “Everybody has been through traumatic experiences in their life, but lately I find that [art] is really relaxing. I’ll sit there with my iPad and zone out and draw random designs, and it puts my mind at ease.” To see Lewis’s work, follow him on Instagram @levinkewisart.