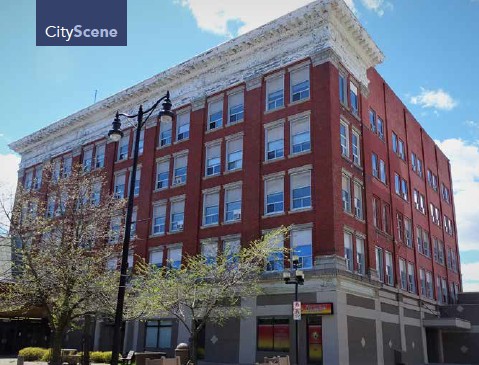 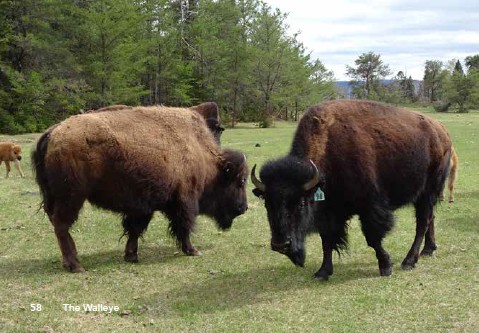 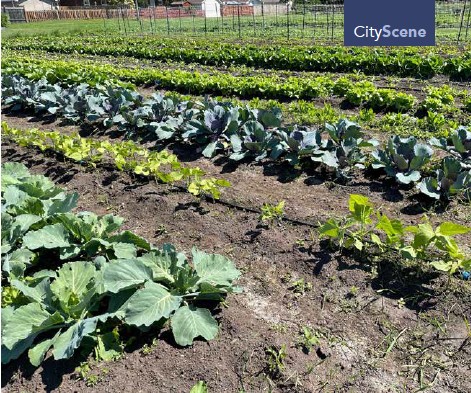 Since the Ontario Heritage Trust’s Doors Open Ontario program began in 2002, there have been over 8.3 million visits made through the doors of thousands of unique buildings and spaces. These visits have resulted in an economic impact of about $11 million annually as people learn about the history and heritage of the province’s communities. Here in Thunder Bay, some intriguing literal and figurative doors are set to be opened this fall. Built at the Canadian National Railway’s Transcona Shops in Winnipeg, Caboose 78175 served as an office and home for train crews for nearly 60 years. In 2016, the Thunder Bay Railway Historical Society restored it to its glory days. The caboose is located at the foot of Pearl Street in Marina Park. Another site on this year’s tour was first constructed to be the home of what is now known as the Canadian Grain Commission. Although the organization would ultimately headquarter in Winnipeg, the building did, for many years, serve the grain industry. The building was initially known as the Fort William Grain Exchange, but Chapples Limited opened its department store there in 1913 and bought the entire building in 1946. Many original building finishes on what is now known as the Chapple Building can still be seen today. The history of the restoration of the Chippewa Park carousel is a story of a multitude of caring citizens coming together with a common goal: to see a rare local gem restored to its former glory. Crafted in 1915 by the “Amusement King,” C.W. Parker, the carousel has been operating at the park since 1934 and is a designated heritage structure. Visitors can hear the inspiring story of the project and speak with some of the artisans who have been donating their time and talents. While there, attendees can also check out the Chippewa Park Pavilion, a log frame lodge that has been a feature of the park since 1925. All its logs were harvested from the site, and it was designed by Hereditary Chief John Thunder. There will be 12 additional sites to tour this year, including Goods & Co. Market, the Stanley Hill Bison farm, Harmony United and St. Benedict’s churches, the N.M. Paterson building, which houses TBT Engineering, the Roots Community Food Centre Lillie Street Urban Farm, the Lakehead University Agricultural Research Station, Rural Heritage Days, Fort William Historical Park, Thunder Bay Museum, and the Pagoda. The 2022 event features some virtual tours as well: Superior Elevator and Keefer Terminal at the Port of Thunder Bay, and Red Sky Métis Independent Nation. “We are looking forward to presenting an in-person event again”, says Laurie Abthorpe, heritage researcher for the City of Thunder Bay and the Doors Open Thunder Bay coordinator. “We’re excited to be reaching outside of the city limits for the first time this year, visiting our rural neighbours as we explore our roots in agriculture,” she adds. All sites will be open to visit from 10 am to 4 pm on September 10 and admission is free. For more information and updates, visit thunderbay.ca/doorsopen or doorsopenontario.on.ca/ thunder-bay.